In Chicago, an ‘undying love for humanity’ 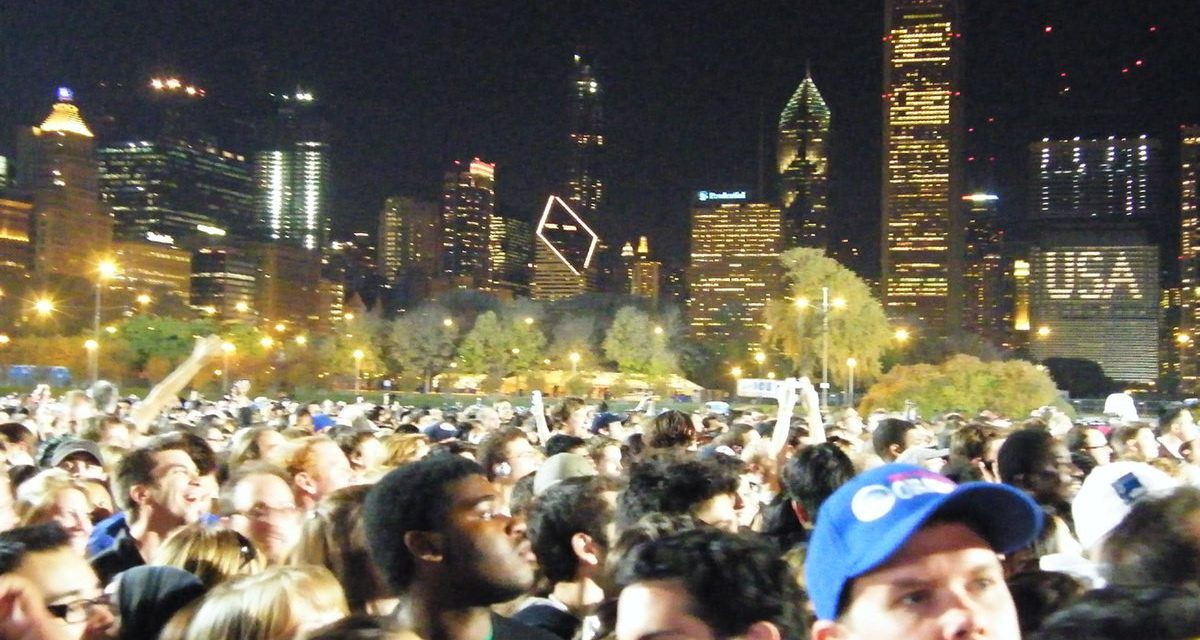 Photo caption: About 2.7 million people live in Chicago, the third most populated city in the United States. The city’s unity among people and history of architecture among several aspects that attract visitors. (Creative Commons/Wendy Piersall via Medill)

When you think of Chicago, many people think of the very cold weather, but it’s still attractive to some people, so much so that they even express love for it over their own hometown.

“[In Chicago], there are a lot of people from different backgrounds, which feels very different for me growing up in the suburbs of Boston, which is exclusively white,” says Boston native Natalie Birren on why she loves Chicago.

Chicago, which is home to 2.7 million people and is the third most populated city in the United States, has so many different aspects that attract visitors from unity among people, a history of architecture, to midwestern friendliness.

Bob Six, a Chicago native of 62 years, has never left Chicago just for these reasons. He says, “all people [in Chicago] come together and welcome each other. … There’s an undying love of humanity that is here in Chicago.”

Jason Zukus from New York is used to people being pretty closed off and on the go. When a stranger walks up to him in a local airport, Zukus was a little alarmed.

He hesitated and didn’t know what to expect. To his surprise, the stranger offered him his extra metro ticket. The person later explained how he is leaving Chicago and noticed Zukus was going to a ticket turbo. Zukus is surprised at how nice people are.

There are so many acts of ‘underriding love of humanity’ in Chicago that CBS News Chicago has a news page that displays the random acts of kindness that happen in Chicago.

Along with the people who make Chicago so great, there is a deep history, particularly in architecture, that attracts people.

When asked to describe Chicago in one word, Gaby Cueto, a Miami native, immediately said, “tall.” According to EMPORIS, a global provider of building information, Chicago has over 1,300 high rises and is the birthplace of the skyscraper.

“I’m really partial to the architecture here, I think it’s interesting and reflects so many different eras of history,” said Birren on why Chicago is so great.