What to consider when moving to Chicago 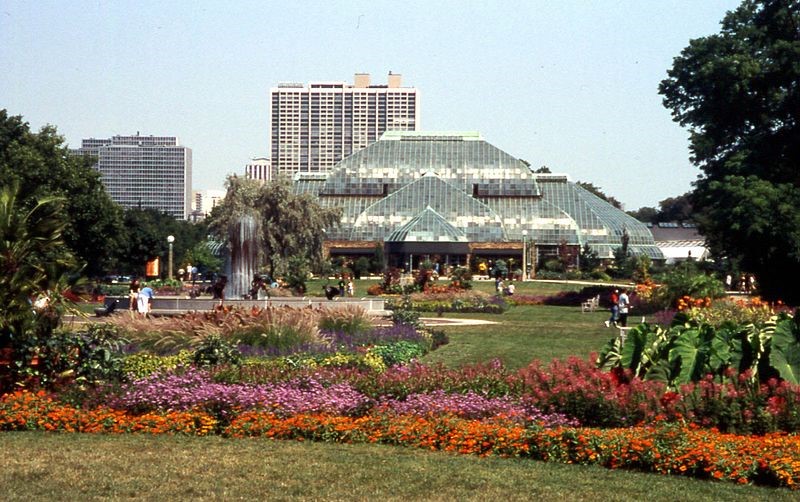 Photo caption: Lincoln Park’s prices range from $995 to $4,000, according to Trulia, a neighborhood site for renters and buyers. (Creative Commons/ David Wilson)

For many people, living in Chicago is difficult. There are the struggles of finding a neighborhood and of being able to afford living there. A few residents have said that, for the most part, Chicago is a good place to live but it depends on where you settle in.

To Priya Singh, living in Chicago’s Lincoln Park has been a good experience. She would definitely recommend people to move there. However, Angel Gonzalez, a resident of Little Village, says that his experience has not been grand and that he definitely wouldn’t advise anyone to move to the area where he lives.

Singh has lived in Lincoln Park with her roommate for six months. She recommends Lincoln Park because there are a lot of activities near her home.

“I would highly recommend it,” Singh said. “I love the City, I love the neighborhood I live in. It’s really fun, there’s a lot to do there and it’s really accessible to go to other neighborhoods.”

She’s currently deciding on whether she’ll stay in her apartment. If she doesn’t, she won’t leave Chicago.

Gonzalez has lived in his apartment on the South Side for six years. He says he definitely wouldn’t recommend the South Side of Chicago because of the violence in his community.

“My neighborhood?” Gonzalez said. “Hell no…It’s dangerous, bro. Two people just got shot, in their own car.” He plans on moving within the next 3 years to either Berwin or Cicero.

According to Trulia, Little Village is lower in rent ranging from $850 to $2,000. On the other hand, Lincoln Park’s prices range from $995 to $4,000. People can move to Little Village and have fewer troubles with paying the rent, or Lincoln Park and get a roommate.

It’s best to conclude that Chicago has its highs and lows. Of course, there is more to the city than just Little Village and Lincoln Park: Gonzalez was considering moving but not out of Chicago, and Singh definitely doesn’t want to leave.

“Our lease is up in September,” she said. “We’re thinking about staying but if we don’t we definitely wouldn’t leave Chicago.”