Representation at the Oscars: Black Panther is just a start 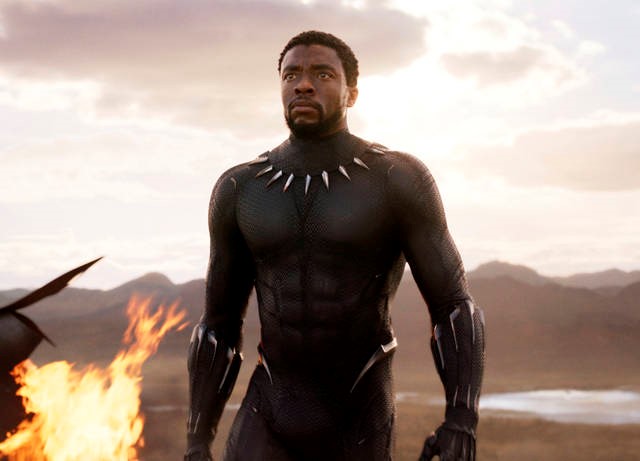 Some people believe diversity is a problem with today’s media. Most believe that the Oscars is a great example of a platform that does not show diversity as much as they should.

“There is not enough African-Americans or different people from different cultures represented on the show,” Precious Haule said.

Jason Williams shares a similar opinion with Haule, saying, “I don’t think [there’s] as many ethnic groups represented in the Oscars.”

In 2016, the Oscars hit the second year with only white actors nominated to win an Oscars award. Now, in 2019, there is a curve in nominations toward people of color. The film, “Black Panther” is nominated for six categories and is the third highest-grossing movie in North America. Many people, like Haule, think it deserves to be nominated.

“They really need to shed light on the diversity of a superhero cause Black Panther is our first African American superhero … and it was done well,” Haule said.

“Black Panther” was a game changer because just eight years ago the “Green Lantern” movie casted a white actor, even though the Green Lantern was the first African-American DC superhero. When “Black Panther” came out, it gave the movie business a more diverse viewpoint, while being the first superhero movie to be nominated for best picture.

Black Panther opened the eyes of many. Those people believe it should be nominated for more categories in the Oscars.

“I think it should be nominated for more like best actor categories mostly for the actor Chadwick [Boseman],” Williams said. “I think he did an amazing job, front and back, with the whole movie…but the best picture and best music, I think that’s kind of a big slap in the face for the biggest film of all time.”

Overall, “Black Panther” is one of the greatest examples of how the Oscars need to start pushing themselves to give diverse movies more nominations as a whole. It’s just a start!