Comic bookstore described as anything but action-packed 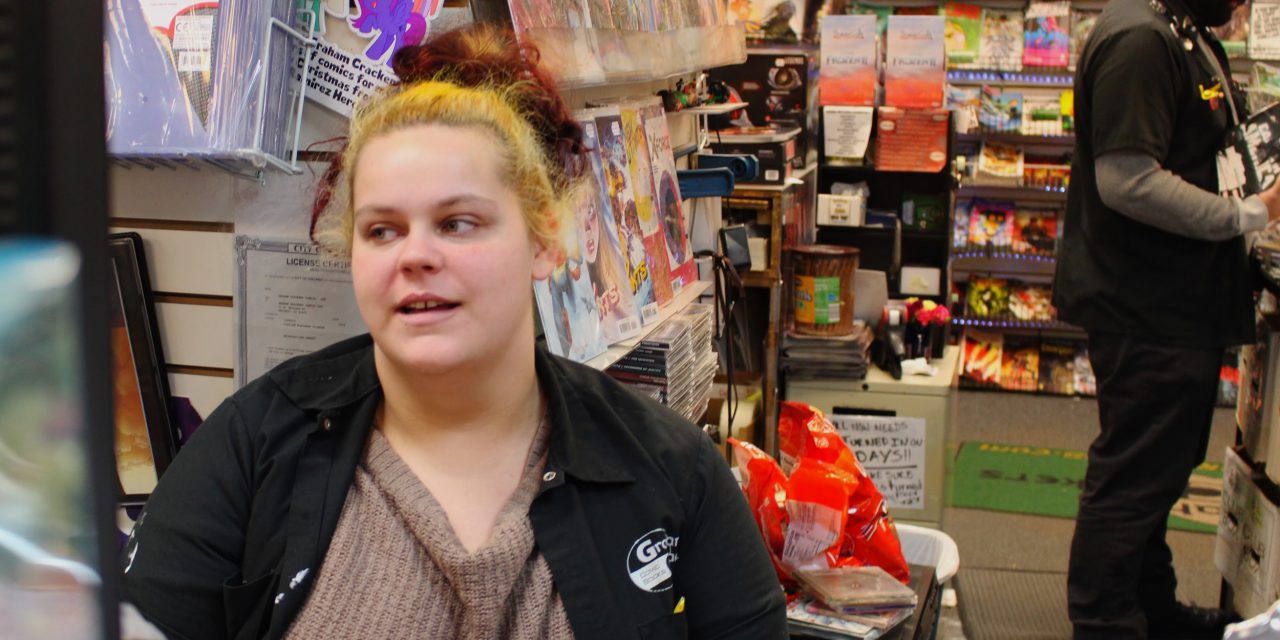 Photo caption:  Zylah Andrea, a longtime employee at Graham Cracker Comics, said the Chicago bookstore attract ” great people from around the city and the United States.   Below, Graham Cracker Comics at 77 E. Madison is near the Cloud Gate and the Art Institute. Andrea said her favorite comic book is “Transmetropolitan.” (Media Teens photos by Trinity Graves)

By Trinity Graves and Ronald Jackson

Wham! Pow! Zylah Andrea has worked at Graham Cracker Comics bookstore for years and wouldn’t describe it as violent until a fight broke out in front of her eyes. In between the vibrant, cluttered yet organized comic books, a man walked in and punched a customer with no discernible reason. Andrea said she laughed as she explained that the man was completely calm after being clubbed.

“They were both like super cool about it, and he understood [that the other person] was having a bad day,” she said. “It was super insane.”

Aside from the drama, day-to-day activities at the comic store are pretty lax. Andrea likes comics and finds working at the store rewarding. Andrea’s favorite comics is “Transmetropolitan” and she follows the same comic book artist.

“I’ve always liked comics, I definitely like more weird and dark comics,” she said. “I don’t like superhero comics. I’ve always dug the art of it, anything out there and creative I find really interesting.”

More than just her love of comics, there’s a reason she’s worked at Graham Cracker Comics for so long,

“I feel that like it’s a comfy place and that since it’s so close to the Bean, The Art Institute and so many famous Chicago pillars nearby,” Andrea said. ”We get great people from around the city, U.S, and the world and that a lot of different people come by and buy comics.” 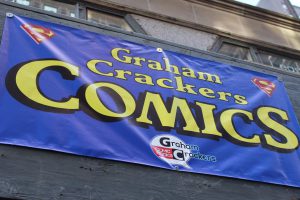 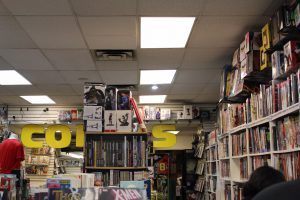 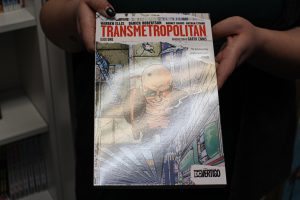