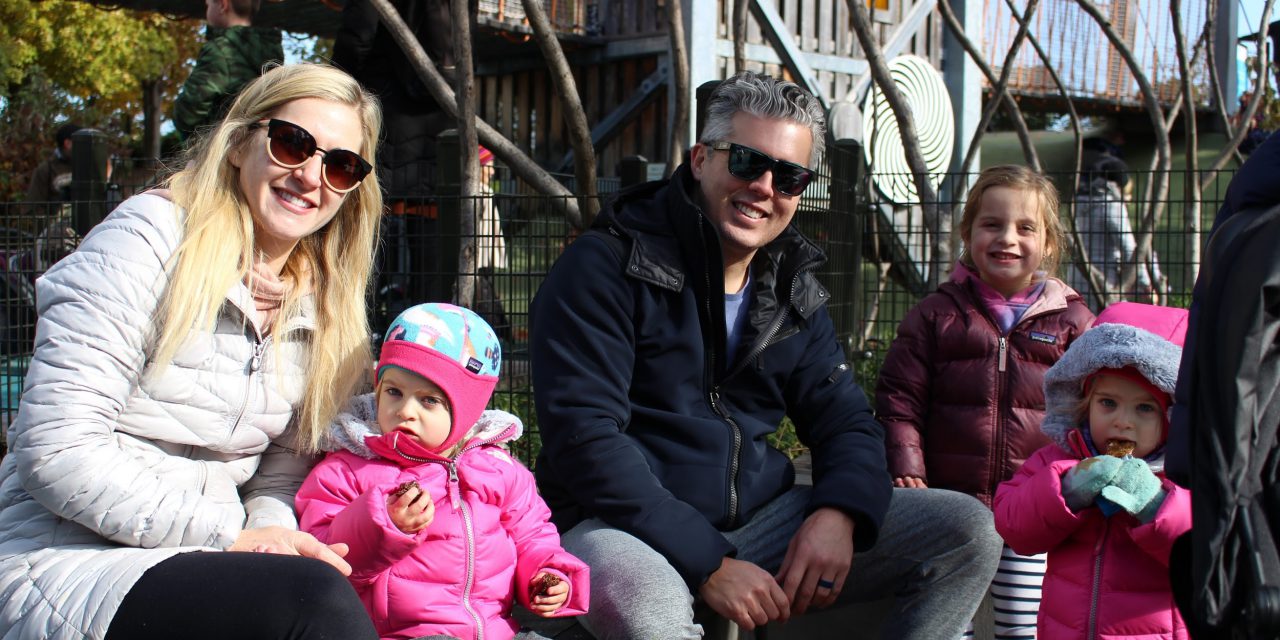 Photo caption: Kylie Hues and her family were munching at Maggie Daley Park. Their snacks included chocolate granola bars and bananas. Though it was cold outside, Hues said they decided to come to the park because it was an improvement from the previous day. (Media Teens photo by Nakiya’h Longstreet)

On a 40-degree Saturday morning in November, out-of-town tourists from Tennessee to Indiana converged on downtown Chicago to check out attractions, which include the city’s architectural landmarks and sweeping skyline. Generally, the best times to visit Chicago are April through May and between September and October when the weather is warmer, according to travel and leisure experts. 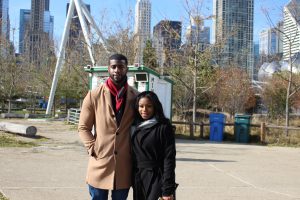 Photo caption: oward and Shelby Talley stroll around Maggie Daley Park on a Nov. 3 morning. The couple was visiting from Nashville to see famous landmarks in Chicago over the weekend. “There’s just not a proper way to prepare for the weather in Chicago,” said Shelby, but Howard said Chicago’s skyline view makes the cold weather a little more tolerable. (Media Teens photo by Ariana McEntee) 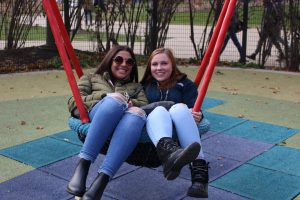 Photo caption: Rylee Billups and her friend Callie Clowers, who are both from Indiana, were enjoying their time on the swings of Maggie Daley Park on Saturday morning. (Media Teens photo by Angeles Munoz)